The year of 2021 is going to be very special. Do you know why? Because Italy will be celebrating the 700th death anniversary of the master Dante Alighieri, one of the biggest author of world literature.

An exclusive edition celebrates the 700th anniversary of his death with an incomparable iconographic success.
Probably no one in history has been portrayed in the same way as Dante Alighieri, whose features make him unmistakable despite the different representations that history has left us.

From March 12 until July 4 2021, the Uffizi Galleries and the Cassa dei Risparmi Foundation in Forlì will carry out the great exhibition ‘Dante. La visione dell’arte’ (Dante. The vision of art), which will be held in the San Domenico Museums, in Forlì.

This exclusive box, flagship item of the entire Dante Alighieri’s collection, is a tribute to the most famous profile in history. In fact, on the solid cedar wooden case, is represented the iconic portrait of the Great Poet, as it was painted by the Italian Renaissance master Sandro Botticelli between 1480 and 1485. Just this posthumous portrait made unmistakable Dante’s profile in the world, creating a universal icon. This item is available both in Ethergraf metal alloy version and ink ballpoint.

The Dark Forest becomes the iconic place where Dante goes missing, an allegory of the sin in which every man can get lost on his own life. The iconic Pininfarina Cambiano in the Tales from Divina Commedia version, shows the illustration of the famous forest by the draftsman and lithographer Gustave Dorè. What could be better gift for literarian than this one? Available in both Ethergraf® version with metal alloy tip and ink.

The place where penitent souls arrive at the end of the path of expiation of sins. Eden is represented as a divine forest, thick and alive, in which blows a light breeze produced by the rotation of celestial spheres. The precious base in solid cedar wood by Pininfarina Cambiano is enriched by Gustave Dorè’s illustration of this space. Available both in Ethergraf® version with metal alloy tip and in ink version.

Handcrafted flamed wood body in constant balance on its own centre of gravity, thanks to a polished black mirror steel base. The dark tones of Forever Piuma Inferno “Dante 700th Edition” evoke the sin and the darkness, two elements that Dante describes in the various circles of Hell. The wood, expertly treated with open flames through a centuries-old and evocative Japanese tradition, is charred on the surface, proofed and long-lasting. Each item is unique, thanks to elegant irregular finishes, whose variations are the value-added of a lo ng process of craftsmanship.

The ETHERGRAF® tip “scratches” the paper at the microscopic level, oxidizing it and thus leaving a light but precise mark. Thanks to its porosity, common paper perfectly reacts to the passage of the metal tip.
You can have one thousand pens, but amongst all of those, the ethergraf styluses of Pininfarina will be the ones to attract the attention of people with true class.
That’s why these styluses transform themselves into the perfect design accessory for those who always like having a story to tell.

The life of Dante Alighieri

Dante Alighieri was born in Florence in 1265 and grew up in the San Pier Maggiore neighborhood. Between 1275 and 1282, Dante studied at the convents of Santa Croce and Santa Maria Novella and, at 16 years old, he wrote his first sonnets.

Dante Alighieri had also a role in politics, militating alongside the moderate guelfos, the so-called “whites”, contrary to the papacy’s ambitions to dominate Florence. He became an advisor and a member of the College of Priores, where he performed outstanding functions.

In January 1302, the moderates were defeated, and Dante was charged with corruption in public office and ordered to pay a heavy fine. On March 10, the sentence changed to a death penalty, meaning that the poet would be burned alive if he stayed in Florence, reason why he exiled for a long time, which was, artistically speaking, the most productive period in his life.

After spending some time in Verona, he went to Bologna, where he remained between 1304 and 1306. After his expulsion from Bologna, he began a pilgrimage through Italian lands.

It has not yet been possible to establish precisely the year when Dante began writing the Divine Comedy. There are though two dates that are considered most probable: 1304 and 1306-1307, being this last more probable, given that between 1304 and 1306 Dante was busy writing two other works (De vulgari eloquentia and Il Convivio). In 1316, Dante dedicated to Cangrande della Scala the first canto of the Paradiso, on which he worked up to the final years of his life.

In 1318 he arrived in Ravenna, as a guest of Guido Novello da Polenta and died on September 13, 1321 victimized by malaria. 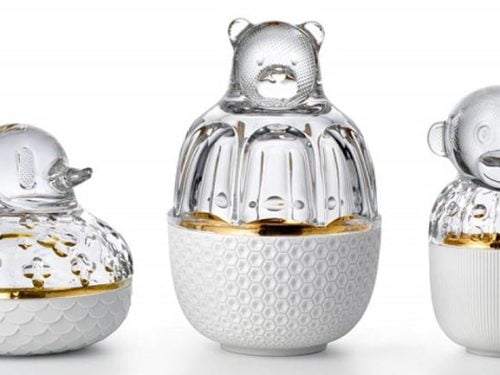 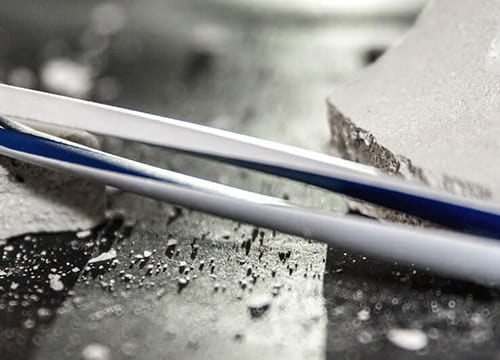