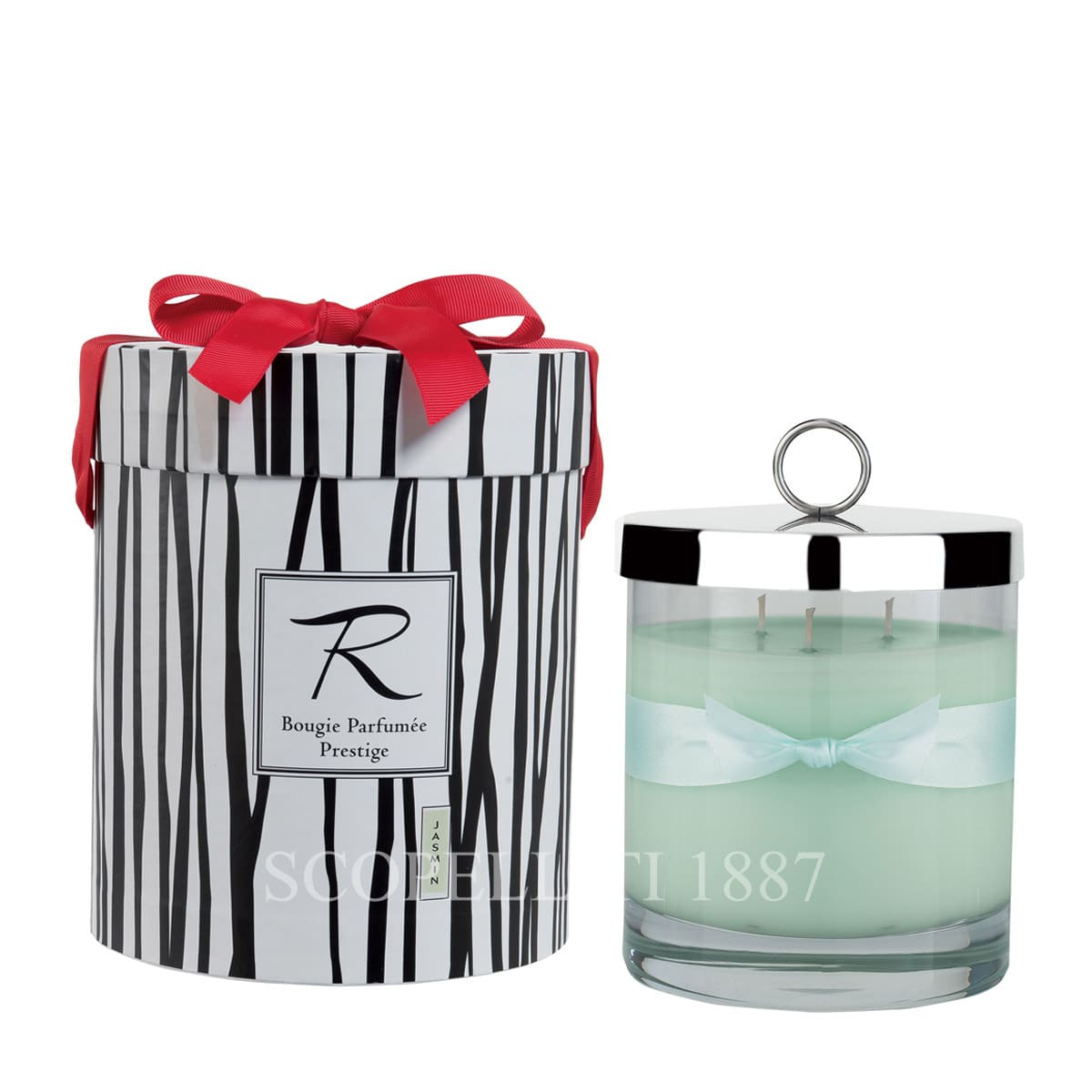 Since its founding in Paris in 1852, La Maison Rigaud, one of the oldest perfumeries in the world, has taken special care in the choice and preparation of its ingredients to create home fragrances that are as carefully crafted as perfumes for the body.
Rigaud home fragrances are timeless; rather than changing with the whims of fashion, they establish themselves and endure.
Each scent, developed from natural ingredients, is a true composition, with its top notes, middle notes or “heart,” and base notes forming a sophisticated olfactory pyramid.
Rigaud wax was formulated to sublimate the scents, whose concentration – between 10 and 12% – is higher than in an eau de toilette.